Over the past eight years of playing music together, we’ve grown up through angsty teenage years into angstier adulthood, with only our music to reflect our hurdles and triumphs. On the days where the world seemed to be raging on indifferently or responsibilities came banging at our doors, we took solace amongst the singing, sweating people in front of us on a Friday night with that 10ft by 6ft space beneath our feet becoming our sanctuary.

In 2017 we independently released ‘Taking Chances’ with a sold out launch show at Mr Kyps and embarked on our first self booked UK tour. After signing with booking agency Midnight Mango in 2018 we’ve had three extensive UK headline tours as well as supports on the tours of a plethora of inspirational artists. Our second album ‘Comedies and Tragedies’ was released on March 13th 2020 with another sold out show at The Old Firestation in Bournemouth, however, the promotional UK tour was halted as soon as the pandemic hit.

If our first album, ‘Taking Chances’, is a post-university tale of early twenties life; refusing to conform and rebelling against anything that stands in the way of a good time, then consider ‘Comedies and Tragedies’ to be a reality check sequel; rife with confusion, uncertainty and the struggles of self-identity.

When creating music over the years, it has become integral for us to aknowledge not only a balance between guts and contemplation, but a harmony of punchy pop-punk guitar and hard hitting drums with the complex but determined layers of banjo, mandolin and tin whistle intertwined. With this we strive to pay homage to our appreciation of folk music and the significance of punk throughout our upbringings.

In both 2016 and 2018, we won our place on Fireball’s ‘Fueling the Fire Tour’ supporting Less Than Jake, Flogging Molly, The Bronx, The Skints and Face to Face. We then subsequently had an endorsement from Fireball UK in 2019 and featured in Kerrang!’s online coverage of the tour. We also appeared on BBC radio Solent with our single ‘Rise and Fall’ on March 10th 2018.

Our festival appearances have included WOMAD, Boomtown Fair, Beautiful Days, Camp Bestival, Larmer Tree and Teddy Rocks along with hundreds of smaller UK festivals and festival slots across Germany, Switzerland, The Netherlands and France. Since playing The Old Firestation in 2019 and again in March 2020 for our sold-out album launch we have confirmed our first headline show at the O2 Academy Bournemouth in March 2022. 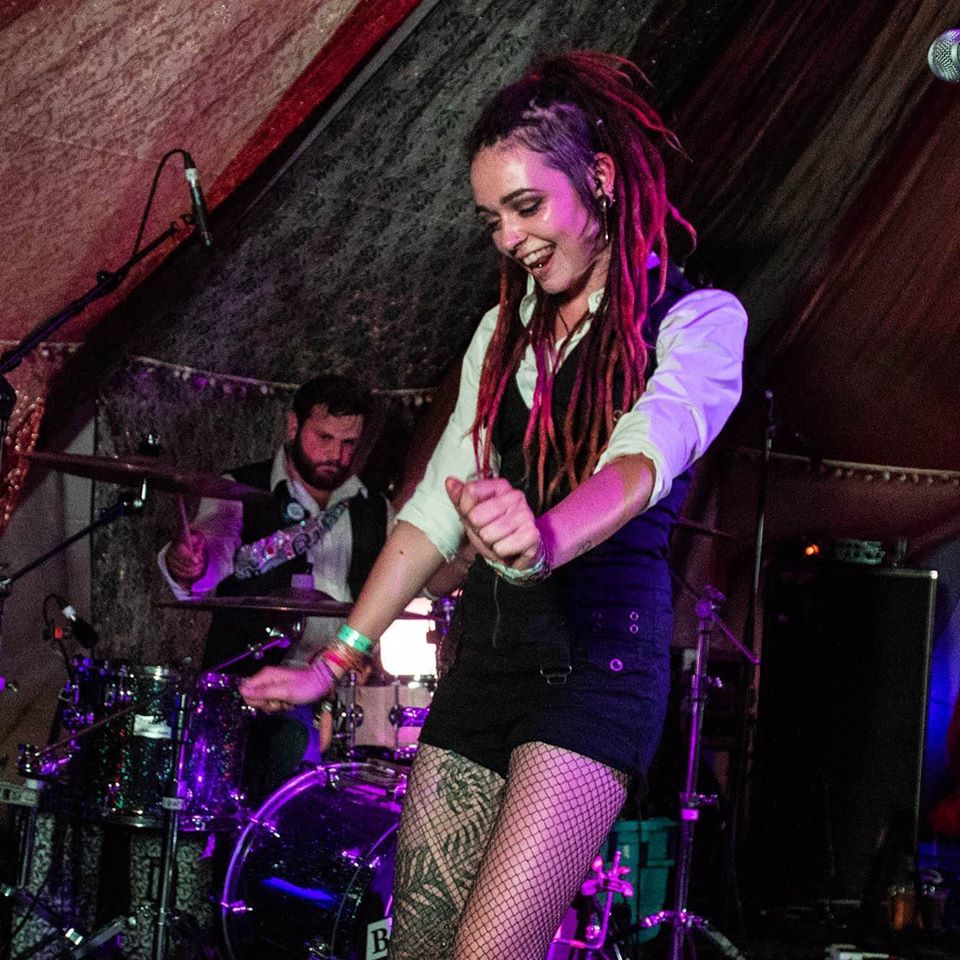 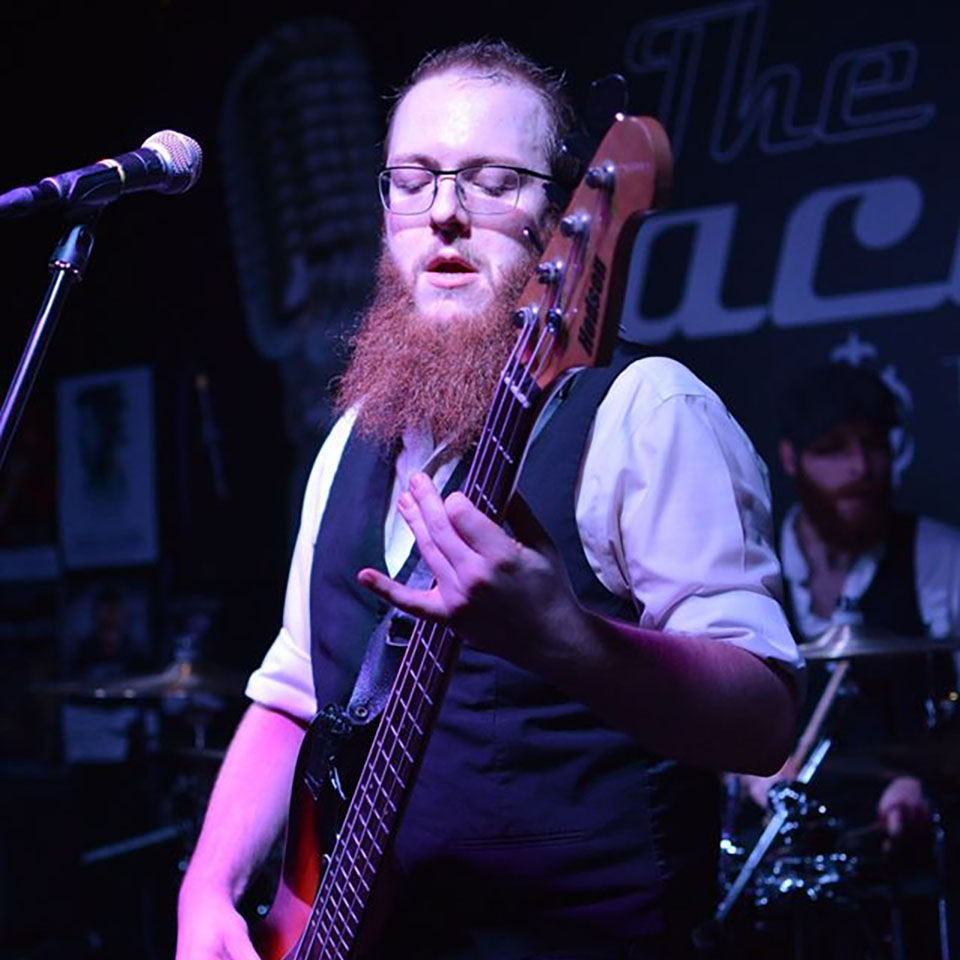 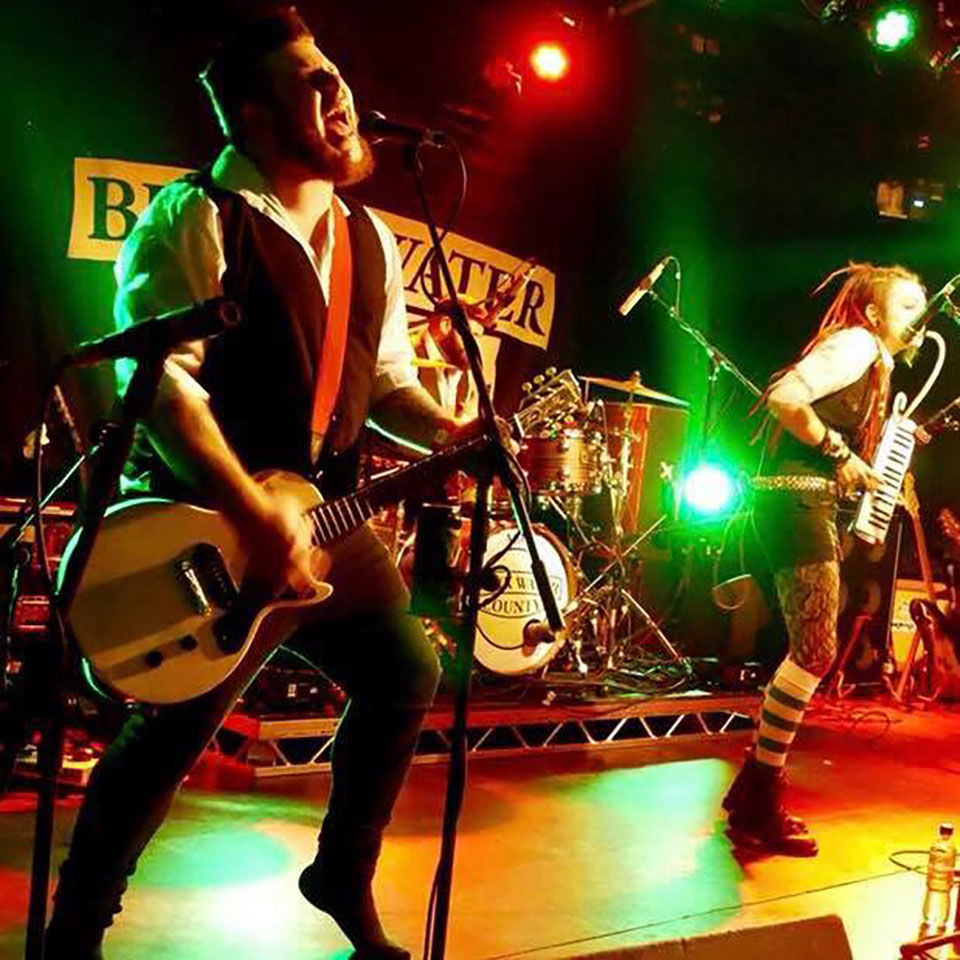 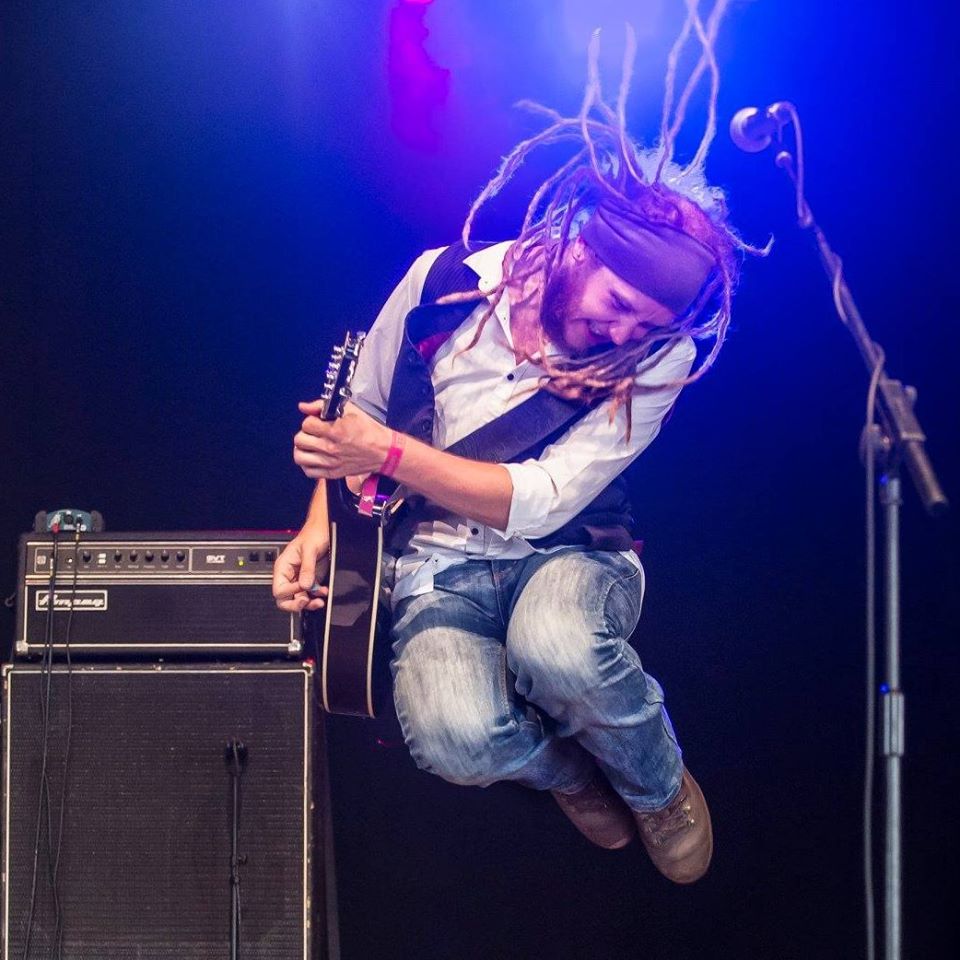 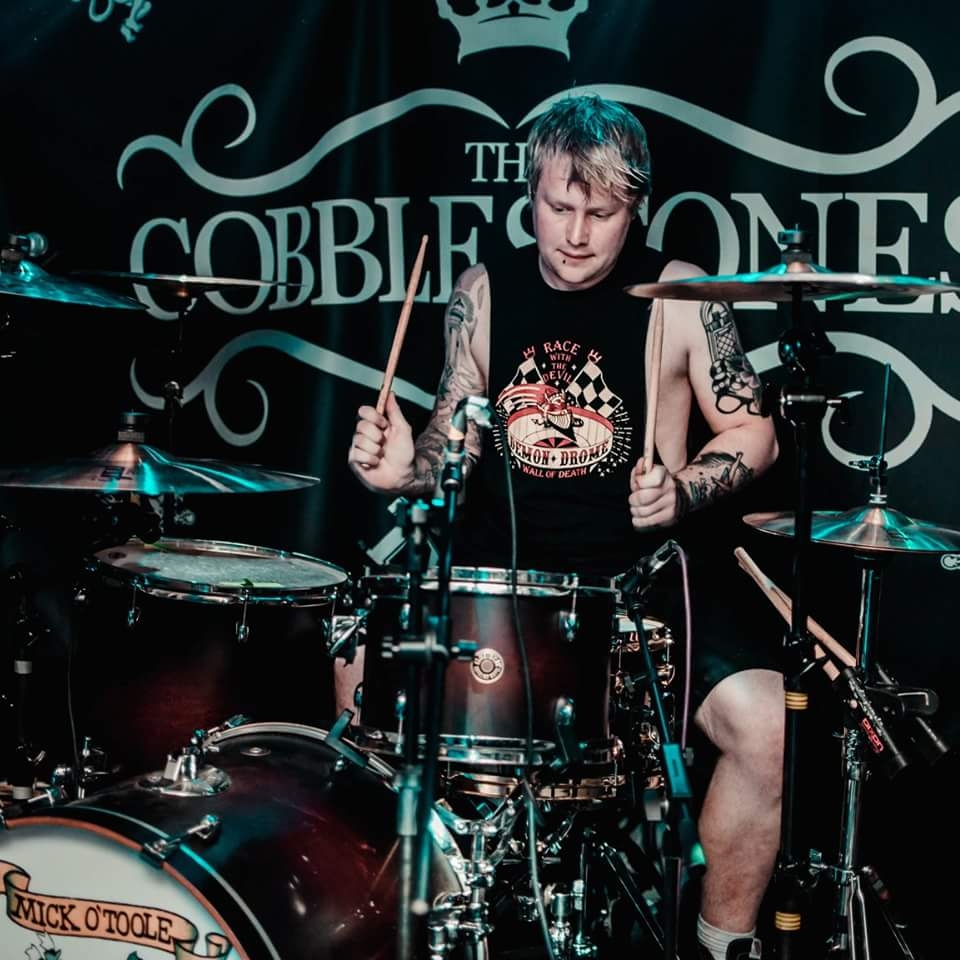 Due to Covid it may take longer to receive your order. Please be patient. Dismiss